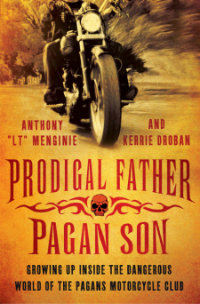 Prodigal Father, Pagan Son (working title Age of Fire) Anthony (LT) Menginie, the son of the legendary former president of the Pagan Outlaw Motorcycle Club who betrayed his own to become the president of the Hells Angels Philadelphia chapter, recounts his life story growing up in a crime syndicate as sinister and chilling as an international drug cartel.

His tale begins and ends with violence as LT avenges his father’s wrongs, prospects for the Pagans and becomes steeped in a world of organized crime. Prodigal Father, Pagan Son is scheduled for hardback release, March 29th 2011 from St. Martin’s Press.

One of the most extraordinary true crime autobiographies.” —Sydney Morning Herald

“Raw honesty and horrendous recounts . . . Prodigal Father, Pagan Son is written with emotion, detail and brilliant imagery. The book is able to capture the audience with authenticity and believability.” —Nomads Leathers –

“People who enjoy [Sons of Anarchy] …. will definitely want to pick up this book!” Brittany’s Reviews for Prodigal Father Pagan Son

“The story is written with a breadth and depth not normally found in books dealing with the subject of motorcycle gangs…a compelling read…well written…powerful images…tragic and brutal.” Motorcycle USA for Prodigal Father Pagan Son

“A one of a kind true tale of being born into madness… and rising above it,” — Robert K. Tanenbaum, New York Times best-selling author of Betrayed and Capture

“Many readers may not know the Pagans, but the motorcycle club, founded in the late 1950s, is sort of the East Coast version of the Hells Angels, and its turf wars have been violent and bloody. Menginie, this book’s primary author, is the son of the former president of the Pagans’ Philadelphia chapter, who by the time he was eight years old was in prison on drug charges. With his mother also gone (she walked out), he was pretty much raised by the Pagans. It was not an idyllic life for a boy, unless you consider sex, drugs, and violence good influences on the young. Things became even more complicated when, upon his release from prison, Menginie’s father jumped ship and joined the Hells Angels. Menginie was faced with a tough choice: stay with his informally adopted family, or join his father and risk retribution from the Pagans. A down-and-dirty memoir that should appeal to readers of such books as Sonny Barger’s Hell’s Angel (2001) and Hunter Thompson’s classic Hell’s Angels (1967).“ — Kirkus Reviews 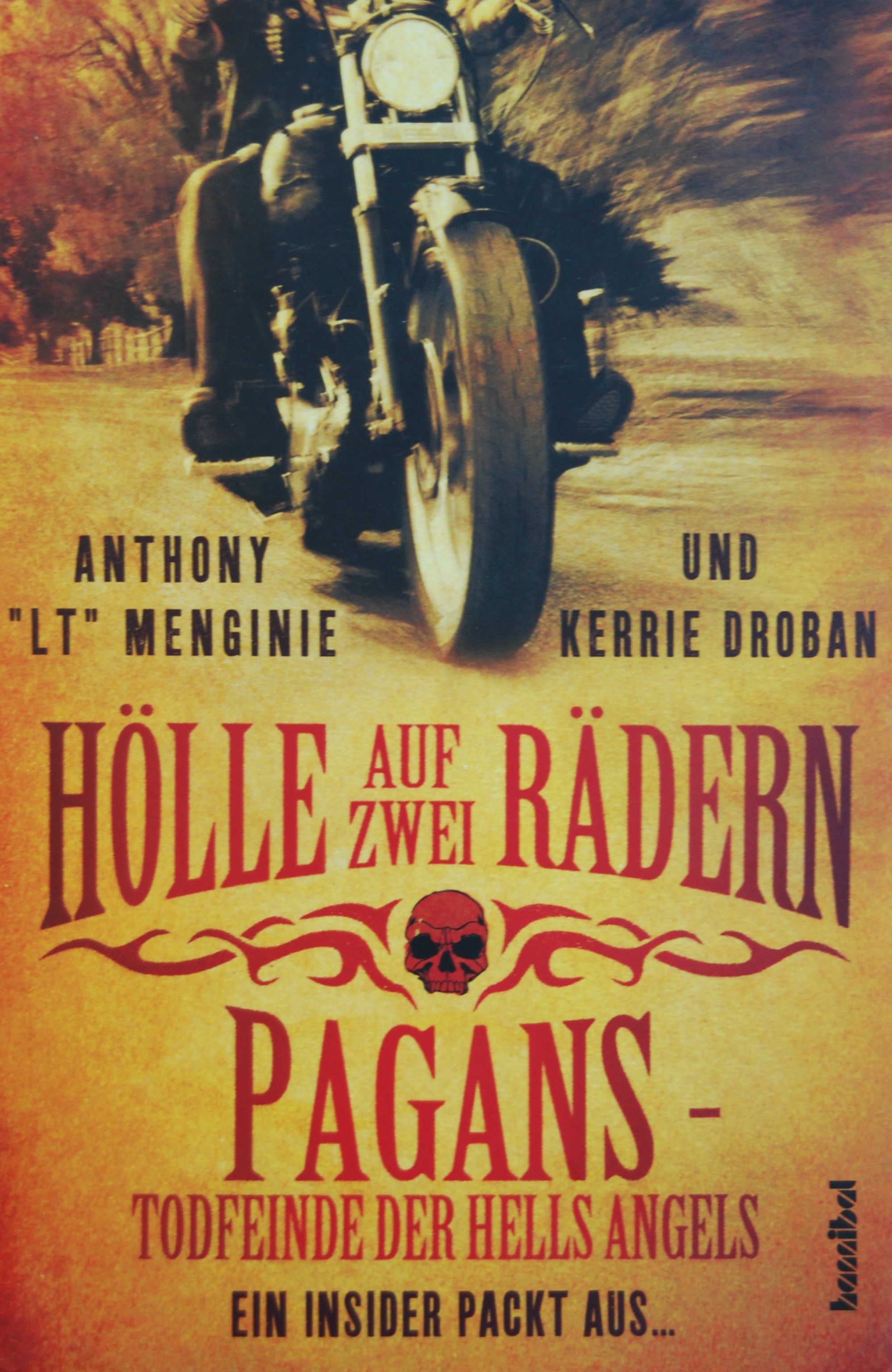