Home » In The News

In the News + TV Appearances

Available for interviews, conferences, writing workshops, and more. Learn more about Kerrie’s past workshops and seminars.

ISSUU “Written In The Stars”

The Grudge, for People Magazine Investigates 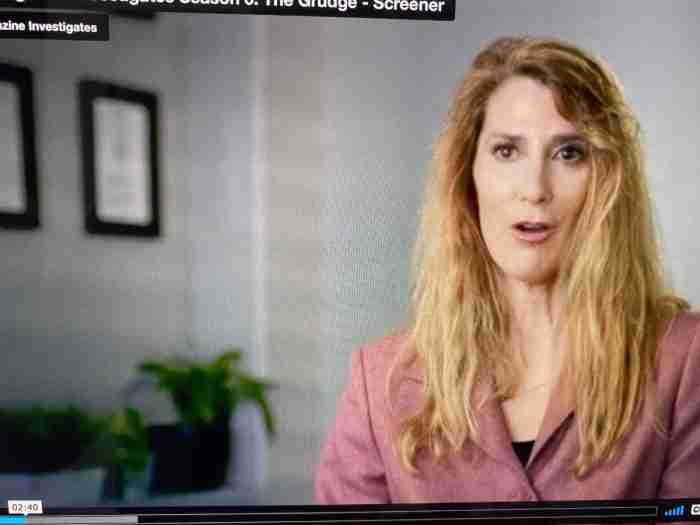