Behind The Scenes: Gangland Undercover

Home » Behind The Scenes: Gangland Undercover

In July, 2014, I drove out to Gillespie Dam in blazing heat to the set of Gangland Undercover to watch my book, VAGOS, MONGOLS & OUTLAWS: MY INFILTRATIONS INTO AMERICA’S DEADLIEST BIKER GANGS, magically transform into a dramatic six part television series to air on the History Channel. As I pulled into the dusty, deserted parking lot of the dive bar restaurant where many of the indoor scenes were filmed, my heart pounded. And for a split second I debated whether to slide back inside my FJ Cruiser and haul ass out of there. I should have been excited, thrilled (and don’t get me wrong I was) to meet the actors whose real-life characters I captured on paper but instead I felt light headed, sick even, like I didn’t belong. After all I was only the writer.

I felt a little like Alfred Hitchcock who appeared in cameos in his own films like an inside joke. I searched for a producer, director, someone in charge until finally some kind woman with pretty hair and beautiful teeth took pity on me and offered me a cookie and a coke. She told me to have a seat the actors would be arriving soon for lunch. I slid into a booth with a checkered tablecloth, holding the cookie, suddenly ten years old again. After a while she informed me I was in for a treat, “they’re filming a television show, you should stick around, might be fun.” I nibbled the cookie.

Then Charles Falco walked in, waved and introduced me to “Darko,” “Stash” and his handsome double, Damon Runyon. “Hey everyone, I want you to meet Kerrie, she’s the reason you’re all here. She wrote my story.” I never did finish the cookie. 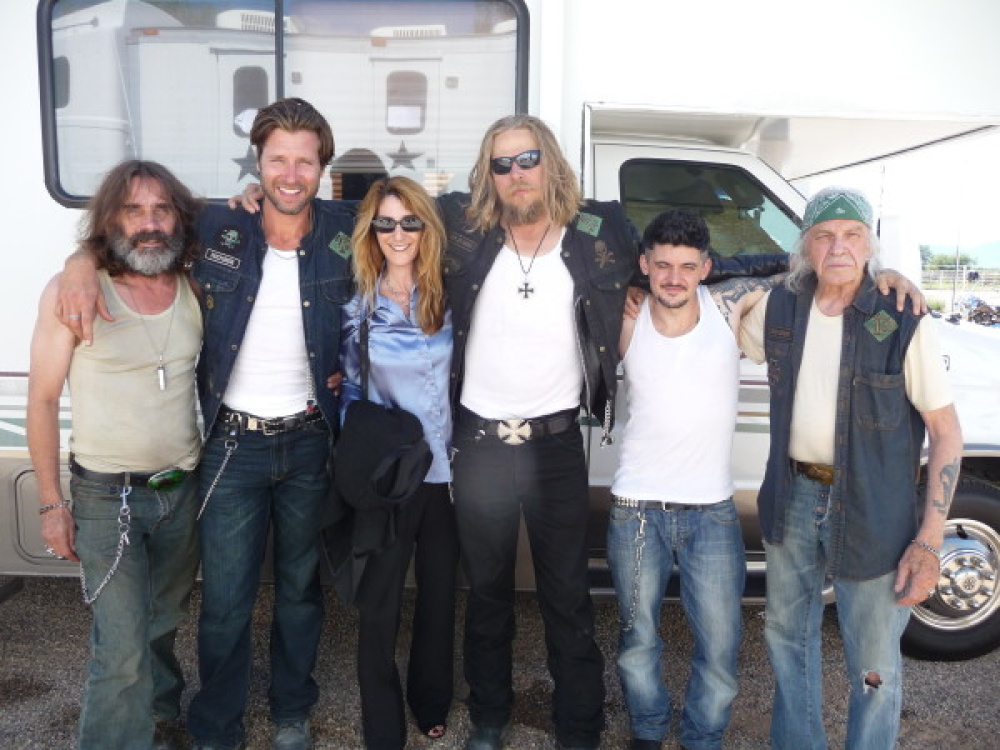 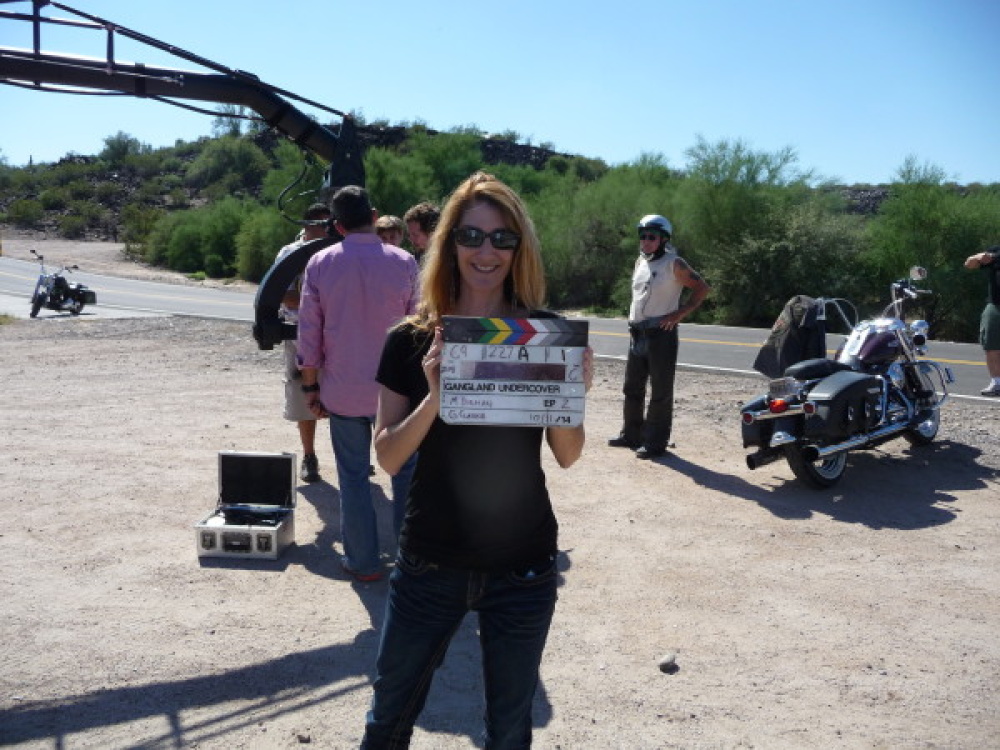 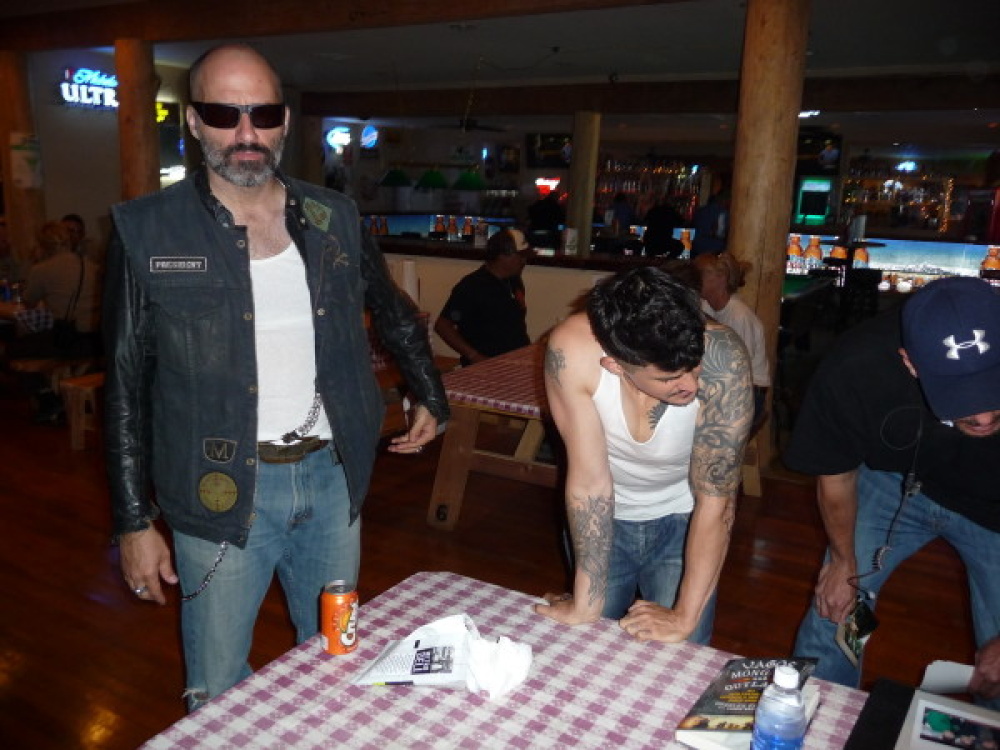 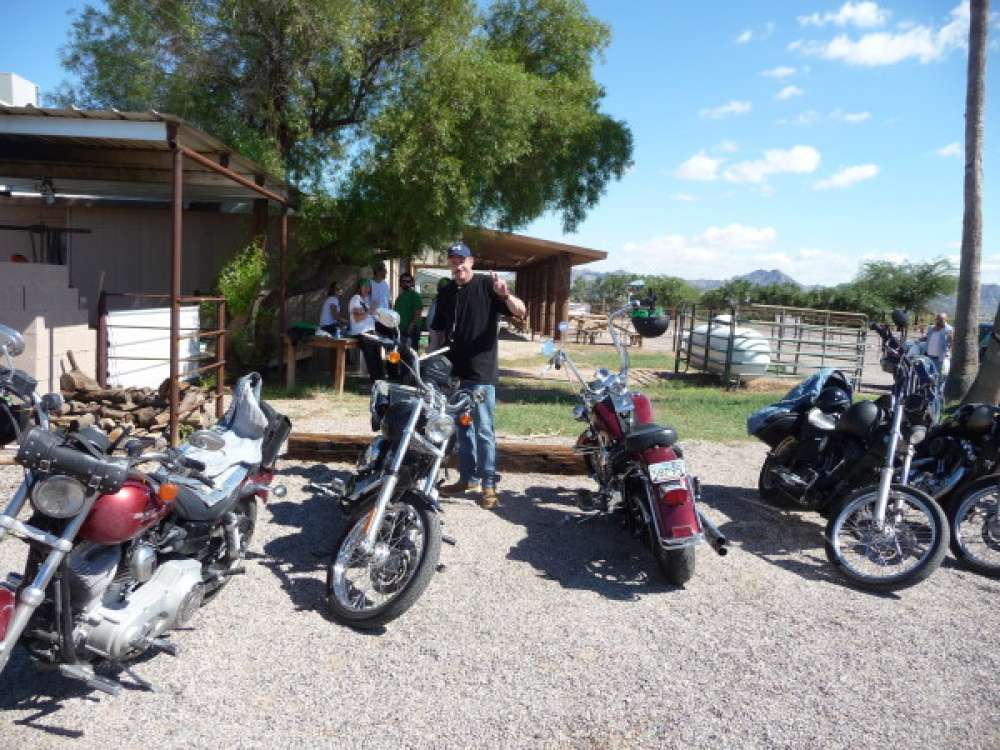 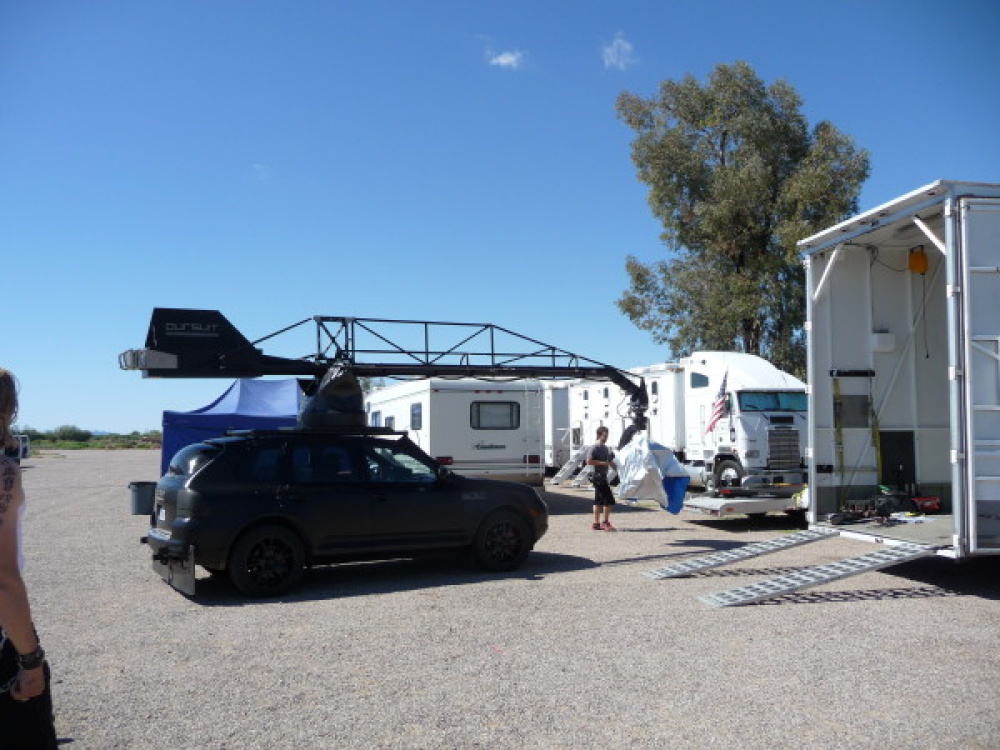 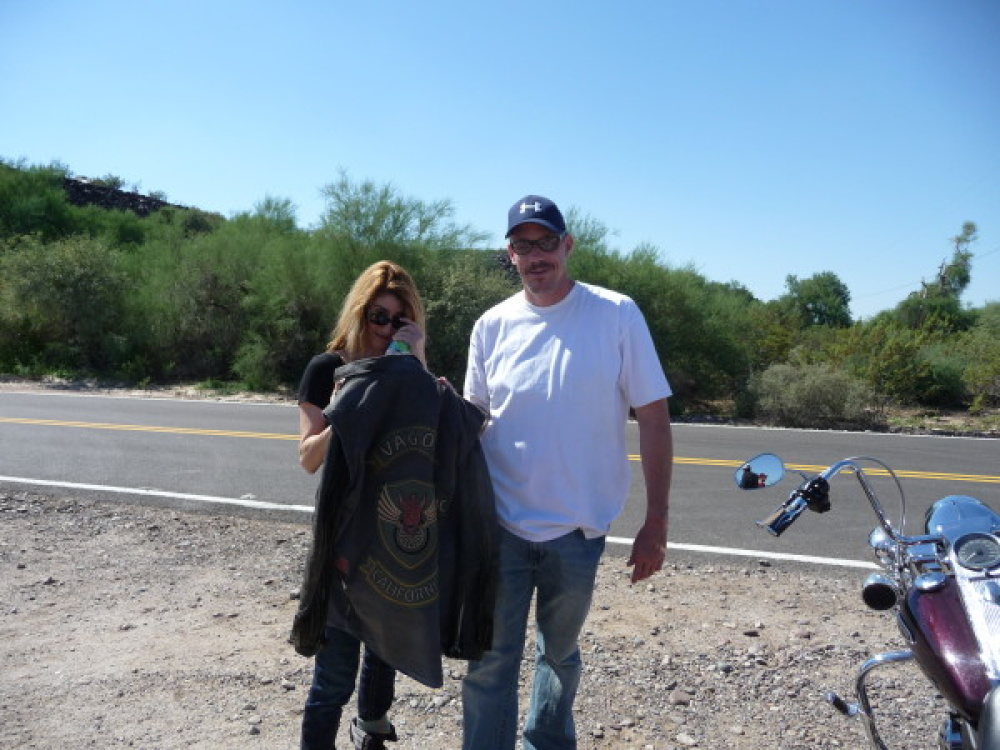 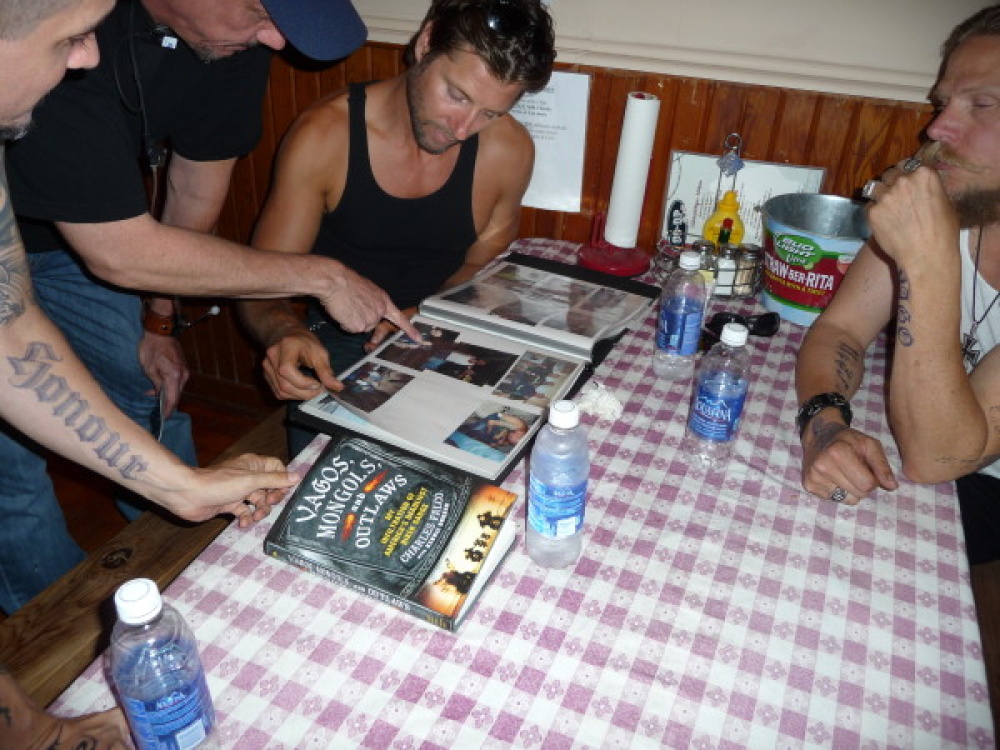 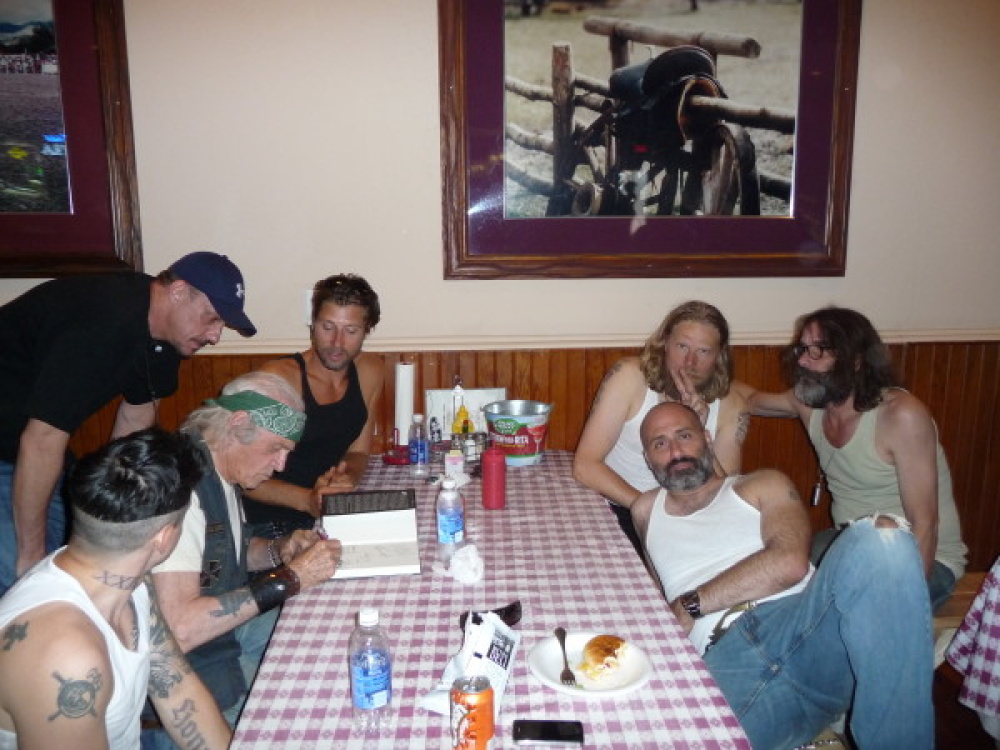